The main mode in this latest installment in the Dynasty Warriors series is Story Mode, which follows the stories of the kingdoms of Wei, Wu, Shu, and Jin.
This completely new story includes new episodes with all-new characters and takes an ever deeper look at the drama that unfolds in the Romance of the Three Kingdoms compared to previous titles in the series.
There are also new “What If?” scenarios that take a look at what could have happened if famous characters of the time period had lived on to fight another day.
Name: Dynasty Warriors 8
Platform: Xbox360 Games Torrent For Xbox360
Languages: Language English
Genre: Action
Format: ISO
Size: 7.74 GB
Date: 13-07-2013
Release: iMARS
Quality:
Region: Region Free 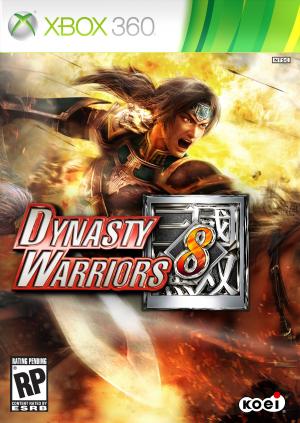