Let your imagination run wild with The Origin of the Guardians: The Video Game, an epic action-packed adventure in which we will play one of the classic childhood legends, such as: North (Santa Claus), Fairy (the Tooth Fairy ), Bunny (the Easter Bunny), the Dream Maker, and Jack Frost. Each character has their own upgradable and never-before-seen abilities that will be of great help in taking down the evil spirit “Shadow” and his infectious nightmares. In addition to multiplayer mode for up to four players on desktop consoles (where players can log in and out of the game as they please), the game includes cool team attacks and an arsenal of spells for you and your Guardian team protect the hopes, beliefs and imaginations of children around the world. 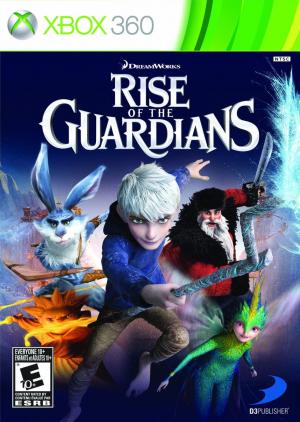